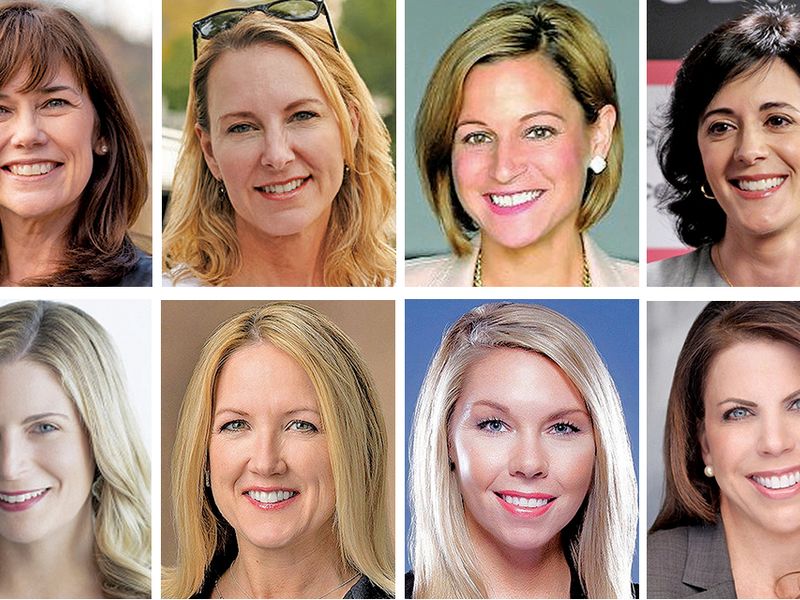 Toyota’s Lisa Materazzo and Ford’s Suzy Deering take on new jobs Monday, Jan. 4. They are the latest in a growing list of female marketing chiefs at some of the biggest auto brands in the U.S. Key appointments within the past 20 months:

Suzy Deering
Ford
Hired from eBay to begin as Ford Motor Co. chief marketing officer on Jan. 4. Replaces Joy Falotico, who will focus on her other job: president of Lincoln Motor Co.

Kimberley Gardiner
Volkswagen
Hired in November to fill the vacancy created by the exit of Saad Chehab in May. Gardiner had a similar role at Mitsubishi.

Allyson Witherspoon
Nissan
Promoted to chief marketing officer, a new position, in October. Had been vice president of marketing communications and media, among other global and regional roles.

Marissa Hunter
Fiat Chrysler Automobiles
Appointed to the new position of head of marketing for North America in April 2019, overseeing all of the company’s brands. Most of 11-year FCA career has been in brand advertising.