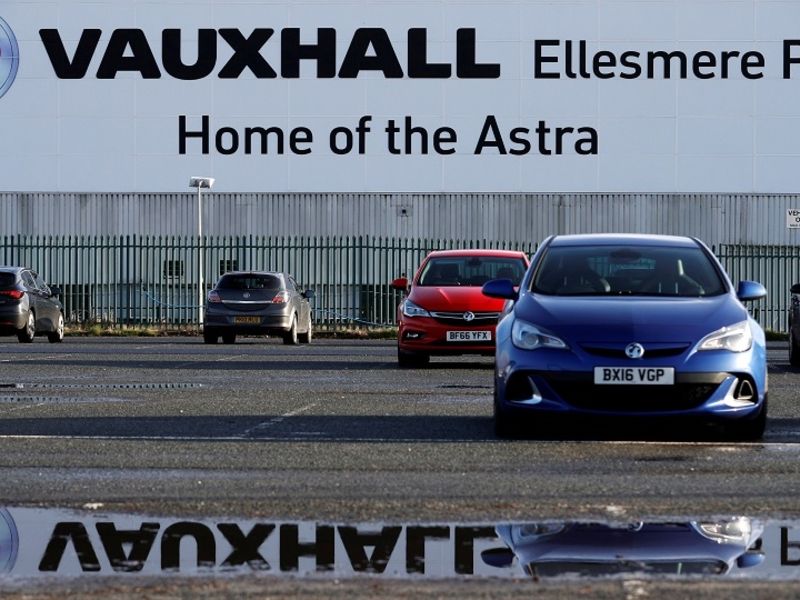 PSA bought Opel, which trades as Vauxhall in Britain, in 2017, from General Motors. PSA said in 2019 that future investment in Vauxhall’s plant in Ellesmere Port would depend on the final terms of Britain’s exit from the European Union.

The Astra compact car is built in Ellesmere Port, while the Vauxhall’s other plant in Luton builds light commercial vans.

“We call upon PSA to look at a longer term plan to build electrified vehicles at both Luton and Ellesmere Port with future regulatory and legislative changes in mind,” said Unite national officer for automotive industries, Des Quinn.

“At Ellesmere Port, it is also now time for our members to be rewarded for their ongoing commitment and having met all cost requirements to be awarded new product – currently, it is the only plant in Europe not to have been.”

On Dec. 24, the UK and the EU sealed a deal to secure tariff-less trade for the industry, dependent on local content levels.

Shareholders on Monday approved the merger of PSA and Fiat Chrysler Automobiles.