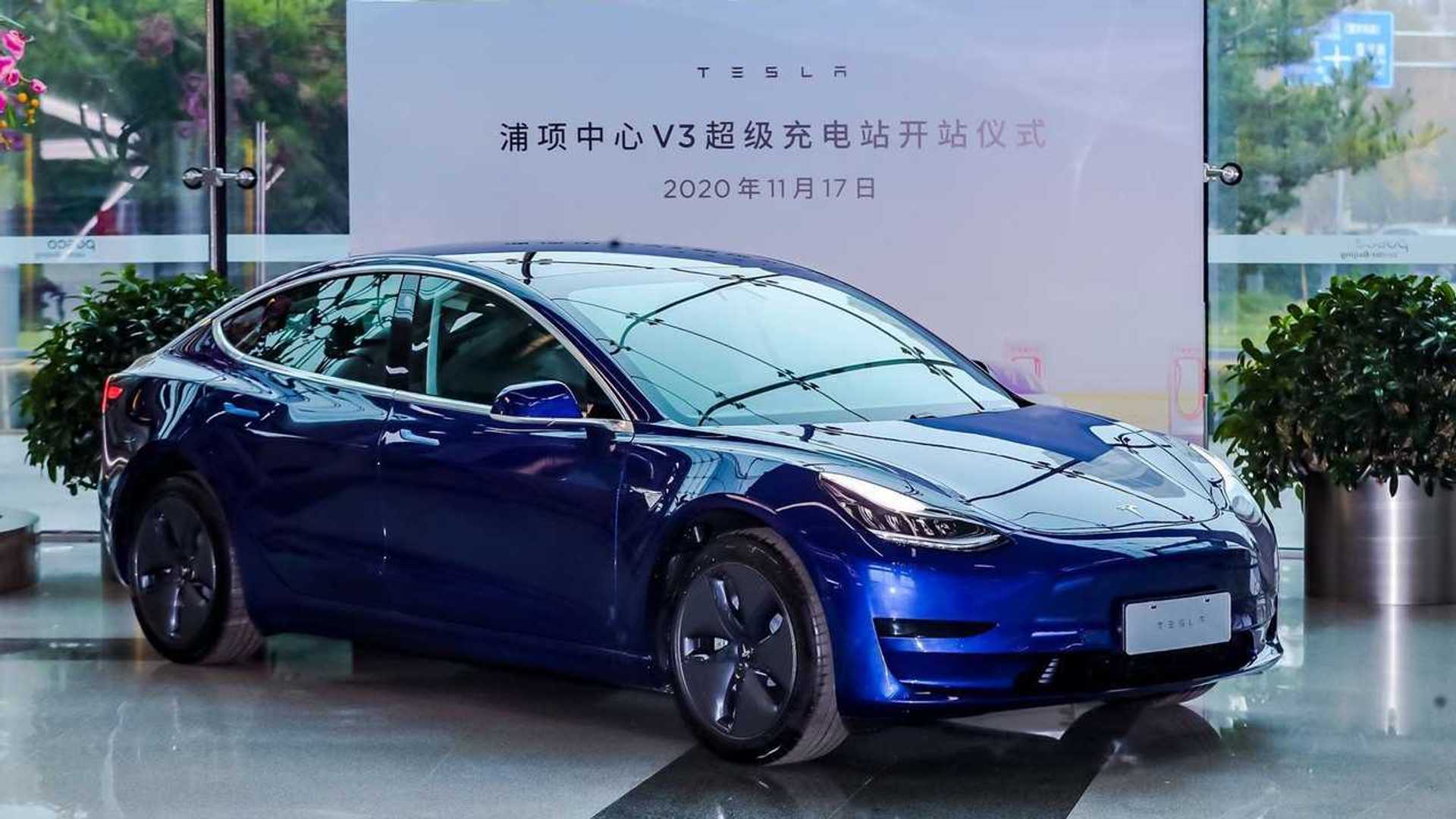 When Tesla started production of the Model 3 in China, only the Standard Range Plus (SR+) version was produced at  Giga Shanghai. As it turns out, it’s the most popular version, far ahead of the Long Range version.

We guess that the SR+ was more popular simply because it was more affordable with good enough range, while the LR was too expensive to get subsidies (price above 300,000 yuan).

Now, the company offers SR+ and top of the line Performance version, which is not only Long Range but also all-wheel drive.

In late 2020, SR+ was also equipped with less expensive LFP batteries. Time will tell whether SR+ will be produced with a mix of NCM and LFP batteries, or if it will be a total shift (most likely, in our opinion) to LFP SR+ and NCM Performance. Maybe there will be a Long-Range AWD version at a later stage as well.