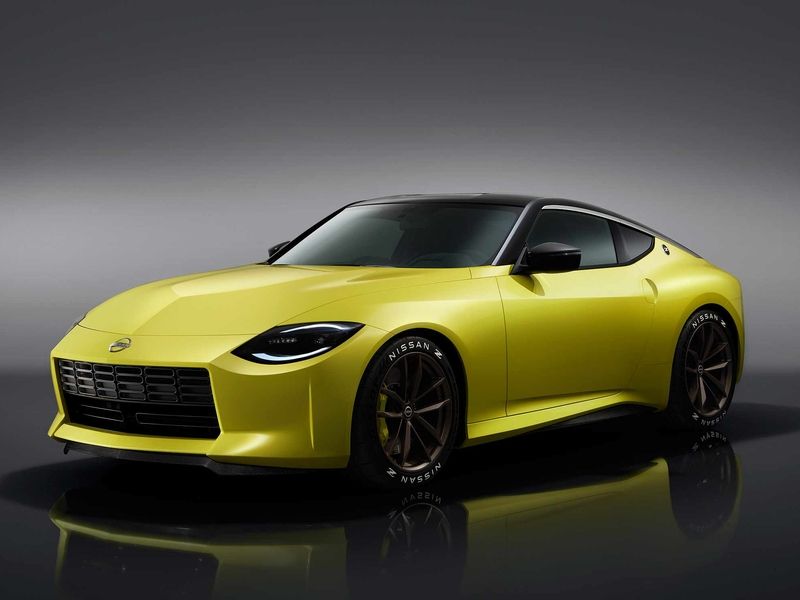 Nissan said that its new sports car based on the Z Proto prototype will not come to Europe, citing dwindling sales in the segment and tough emissions regulations.

The Z Proto, unveiled in Japan on Tuesday, takes its design cues from the original 240Z launched in 1969 that help established Nissan’s credentials in the sports car market.

Nissan will not replace the current 370Z sports car in Europe with the new model.

“A shrinking European sports cars market and specific regulations on emissions mean that Nissan was unable to build a viable business case for the introduction of the production version of the next generation Z car in Europe,” the company said.

Nissan said its priorities in Europe were to renew its SUV lineup and introduce more electrified models.

Nissan’s new Z car is likely to be powered by the twin-turbo V-6 engine used by the Z Proto, meaning sales would hurt the company’s CO2 reduction targets in Europe.

The market for non-premium coupes and convertibles fell 72 percent to just 8,498 sales in the first half of the year, data from JATO Dynamics shows. The fall is much more dramatic than the 39 percent drop in the overall market due the coronavirus lockdowns.

In the first half, Nissan sold just 173 units of the 370Z in the region. The car was first launched in 2009 and is now the oldest in Nissan’s lineup.

Japanese automakers have so far persisted with sales of sports cars even as European rivals pulled out.

However traditional market leader the Mazda MX-5 saw sales fall 76 percent in the first half to 1,903, dropping it behind the Ford Mustang for the first time, which recorded sales of 3,353 to capture 39 percent of the segment.

Other Japanese sports cars still available include the BMW-built Toyota Supra, which recorded sales of 403 in the first half and the smaller Toyota GT86, which managed 347.

Toyota has now ended production of the GT86 and related Subaru BRZ in Japan, but it has said the two companies are committed to replacing both models.

Nissan would not comment on markets for the car, but a source said it was “safe to assume” both Japan and the U.S. would be included.