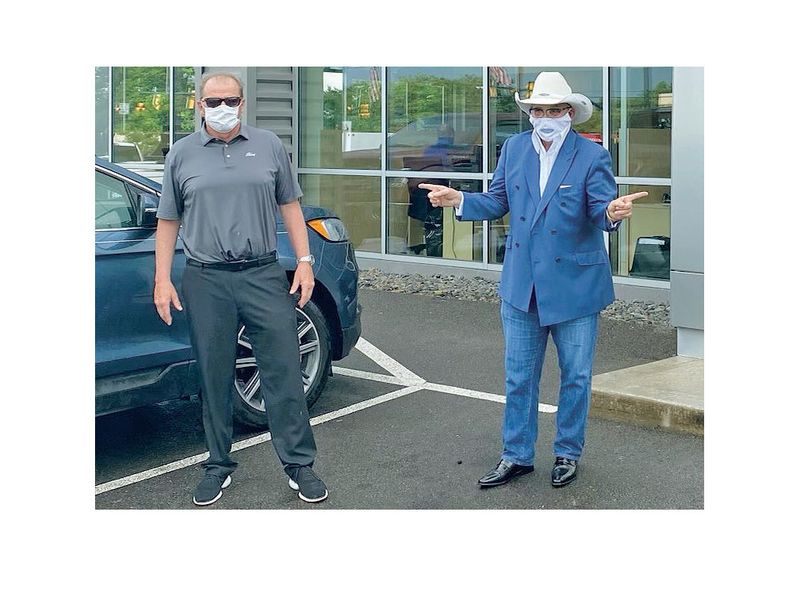 The automaker had just announced it would cut all of its sedans, including the Fusion, which was Ford’s fourth most popular nameplate. The way the news was delivered — two sentences toward the bottom of an earnings release — caught many retailers off guard, and some were angry that Ford’s dealer council wasn’t more involved in the process.

“I didn’t think it was a good idea; it scared me,” Bazzy recalled last year. “Mark said to me at that moment, ‘Relax, it will all be OK.’ As I’ve started to see the plans develop, he was right, it’s more than OK.”

During his nearly six years with the automaker, LaNeve, 61, who left last week to pursue other opportunities, often served as the chief liaison between Ford’s upper management and its retail network.

Especially during the tenure of former CEO Jim Hackett, who did not have a strong relationship with dealers, it was often left to LaNeve to explain decisions and reassure worried retailers.

“He’d always tell you the truth, regardless of what it was,” Bazzy said. “He was always responsive.”

LaNeve’s replacement is Andrew Frick, a 25-year Ford veteran. Frick, 47, most recently was Ford’s director of U.S. sales and previously served in a number of sales and marketing roles. He was a leader in the relaunch of Lincoln starting in 2012, helping to develop its high-end Black Label line and the pickup-and-delivery service that has become an advantage for the brand during the pandemic. He’s also well-liked among dealers.

“I’d expect Andrew to put his own spin on things, but I think he’s perfectly placed, and he has the same relationships with the dealers that Mark had,” Bazzy said. “Andrew Frick will go very far in this company.”

Ford hired LaNeve, who had spent nearly 25 years at General Motors, in 2015. He formed an unofficial group of dealer advisers he often consulted for candid feedback for what he called a “learning journey.”

He also made regular appearances on conference calls and at in-person dealer meetings.

Last summer, LaNeve took multiple road trips across the U.S., logging thousands of miles to visit dozens of showrooms. He was key in orchestrating payment assistance for customers during the pandemic and a recent “Built for America” marketing campaign.

“When you look at what’s come out of 2020 for us, the way we’ve handled it in sales and branding, we’ve come out of it in almost a better position than we’ve been in a long time,” Bazzy said. “They steered us through the icebergs.”

He joked that he wouldn’t be surprised if LaNeve joined a sports team because he often felt “like a coach.”