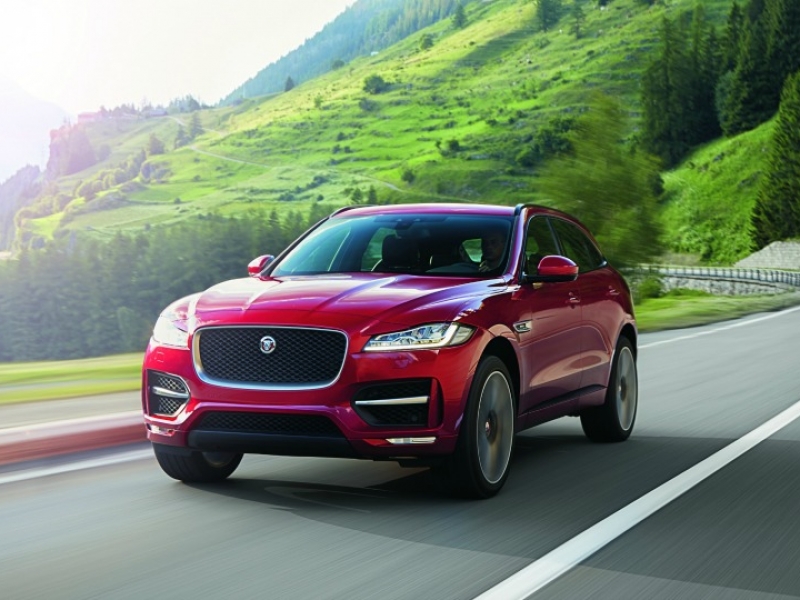 Jaguar Land Rover filed a complaint on Thursday to block U.S. imports of Porsche, Lamborghini, Audi and VW crossovers it says are using its patented Terrain Response technology without permission.

JLR, owned by India’s Tata Motors, said in its filing with the U.S. International Trade Commission that the technology helps negotiate a “broad range of surfaces” and is a key feature in Jaguar’s F-Pace and Land Rover Discovery vehicles.

“JLR seeks to protect itself and its United States operations from companies that have injected infringing products into the U.S. market that incorporate, without any license from JLR, technology developed by JLR and protected by its patent,” JLR’s lawyer, Matthew Moore, said in the filing.

Representatives of Volkswagen Group, which owns the brands, did not immediately respond to emails seeking comment on the complaint.

JLR said there are plenty of other luxury midsize SUV and compact crossover vehicles to meet consumer demand if the vehicles are banned from the U.S.

Still, the premium Porsche and Audi lines provide much of the profit VW is using to fund its investments in technology for electric vehicles, autonomous vehicles and further innovations.

VW Group owns other upscale nameplates, including Bentley and Bugatti.

The International Trade Commission is an independent, quasi-judicial agency that investigates complaints of unfair trade practices, like patent infringement.

It can’t award damages but does have the power to block products from entering the U.S.

Owners of patents and trade secrets like it because it can work faster than the federal district courts — the typical investigation is completed in 15 to 18 months.

But Jaguar also filed patent lawsuits against the companies in federal courts in Delaware and New Jersey, seeking cash compensation for the use of the technology. Those cases are likely to be put on hold once the trade commission launches its investigation.

The case is In the Matter of Certain Vehicle Control Systems, 337-3508, U.S. International Trade Commission (Washington).