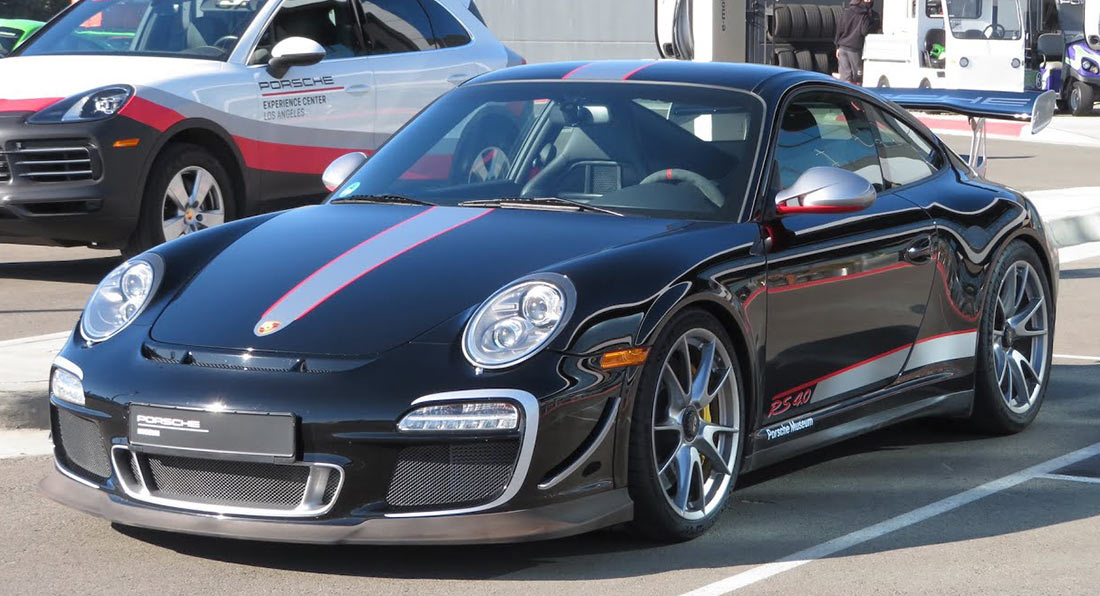 Matt Farah from The Smoking Tire recently had the opportunity to test out one GT3 RS 4.0 on the track and was blown away.

The matte black car featured in this test is chassis #000 of 600 units produced, making it all that more special. He comments on the epic, high-revving engine, but does point out that you need to keep the revs between 5,000 rpm and 8,000 rpm to get the most out of it.

Coupled to the 4.0-liter engine is a six-speed manual shifter that Farah believes is the best non-gated stick shift ever fitted to a road car. Unlike some more modern track-focused sports cars, the GT3 RS 4.0 doesn’t have an automatic rev-matching function, meaning the driver is left in charge of heel of toeing, something Farah reveals takes a bit of practice.