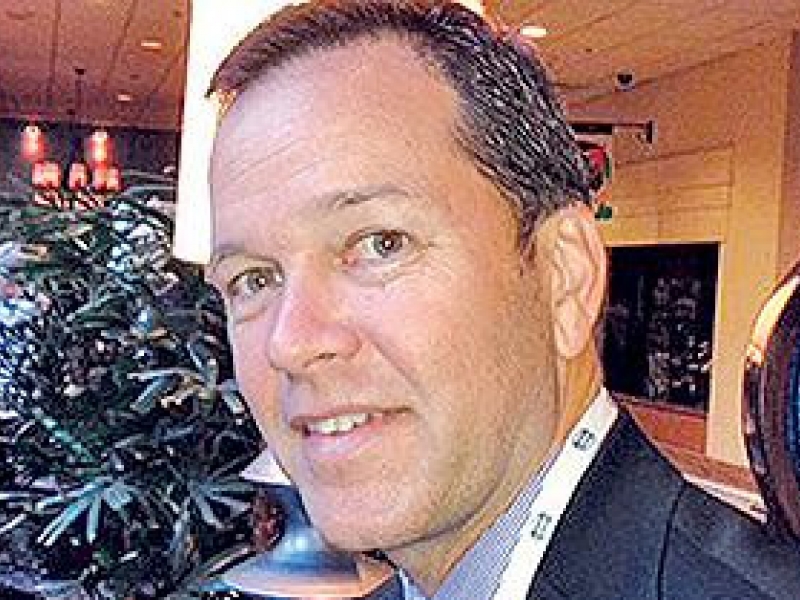 The pandemic has caused great disruption in the auto industry, but retailers and automakers posted massive third-quarter profits. How can this be?

Consumer demand rebounded quickly after the initial shock from the pandemic. Supply, however, has been slower to return as factories had to reduce production because of COVID-19. The reduction in inventory levels has allowed dealers to sell vehicles for a fair price (over invoice!) and enjoy lower advertising and inventory carrying costs. Automakers are spending less on incentives and advertising. Paradoxically, lower sales are leading to exploding profits for dealers and automakers. Let’s take a quick look at some recent results:

Is the situation sustainable? Porsche has demonstrated that producing one less vehicle than the market wants has resulted in the highest margins of any major automaker for the past decade. Dealers have benefited thanks to the highest gross profits per vehicle for any nonexotic franchise. For mass-market brands, Subaru has also been producing fewer vehicles than the market demanded for many years, earning it operating profit margins that are higher than those of its competitors.

Of course there are those who would question this logic of producing less. What about market share? Porsche and Subaru have grown their market share more than most other brands despite having lower inventory levels. What about the need for domestic dealers to stock lots of pickups because of thousands of configurations? Domestic store profits have grown lately even with fewer versions of trucks to sell since their profits per truck are far higher than before. Scarcity creates value.

There also is ample evidence that overproduction leads to undesirable outcomes for dealers and automakers. Nissan and Infiniti are the best recent examples of this mistake. Nissan Motor Corp.’s former leadership pushed too many vehicles into the market, causing billions in losses for the automaker and significant erosion of franchise value for dealers.

The members of our firm have been involved in the purchase or sale of almost 400 dealerships dating back to the formation of AutoNation. Each quarter we write the Haig Report, which monitors the buy-sell market to assess the value of various auto franchises. These reports clearly show that dealers place a higher value on dealerships that carry a lower days’ supply of new vehicles.

When inventory is better matched to demand, profits per vehicle are higher and costs are lower. Facilities can be smaller. Pretax profits are higher. Risk is lower. Return on investment is higher. By way of example, we estimate that the average blue sky value for a Lexus store today would be well in excess of $25 million while the average blue sky value for an Infiniti store today would be less than $2 million. Are the vehicles really so different?

We know the level of inventory is not the only factor that drives success in our industry. Product design, brand management, cost of capital and other choices that automakers make also have profound effects on dealership values.

Our message is that production discipline creates a virtuous circle. Lower inventory levels allow dealers to make higher profits, and dealers allocate more capital and management talent to franchises where they make the most money. Higher-profit franchises will grow faster than lower-profit franchises. With higher sales and profits, automakers have more money to invest in new products and in supporting their dealers. The circle is completed and continues.

So we ask our friends at the automakers, with plenty of evidence that less is more, can you maintain a level of production needed to just meet demand, but not exceed it? Give us less! The benefits are ample and long lasting.