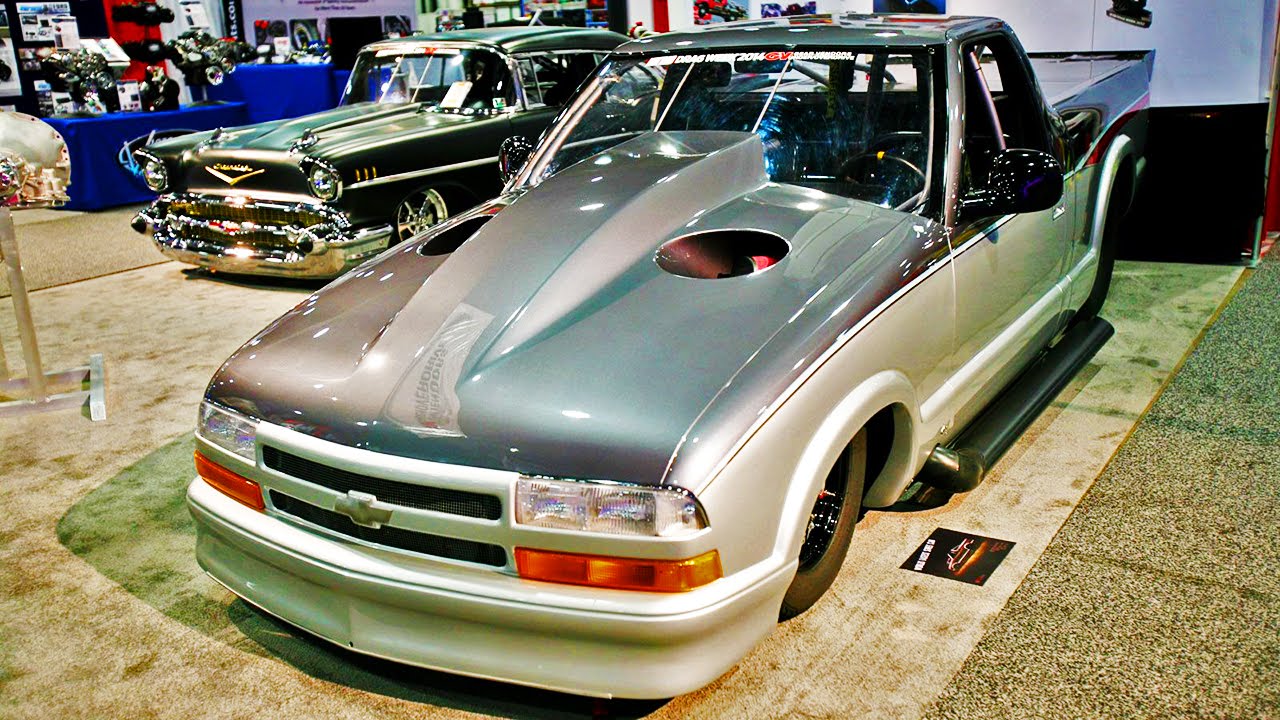 Share on Facebook
Share on Twitter
Share on Pinterest
Share on LinkedIn
On Day 1 of 2014 SEMA Week brought to you by 76, Roadkill’s Mike Finnegan journeys to Las Vegas in search of the ultimate street car, the latest speed parts, and new fabrication tools. During the show Finnegan track tests Chevy SS Camaros with parts taken from the Chevrolet Performance Z28 and ZL1 programs, gets shut down by every single person he approaches about borrowing their car for a drag race, and meets the infamous Farm Truck and AZN from the hit television show, Street Outlaws. Finnegan leaves SEMA with sore feet, a sore liver, and a fiendish plan for the upcoming grudge race with his Motor Trend Channel co-hosts.

2014 SEMA Week begins on Monday, December 1st on the Motor Trend Channel, with a whole week of videos dedicated to bringing you an exclusive inside look at SEMA, the premier automotive specialty products trade event in the world.

SEMA Week culminates on Friday December 5th with a War of the Worlds grudge match. Each host will leave SEMA and travel to an airstrip in the California desert with a hand picked vehicle from their respective market which they will line up for one epic head-to-head drag race for ultimate bragging rights!

Subscribe now to make sure you’re in on all the action!
http://www.youtube.com/subscription_center?add_user=motortrend