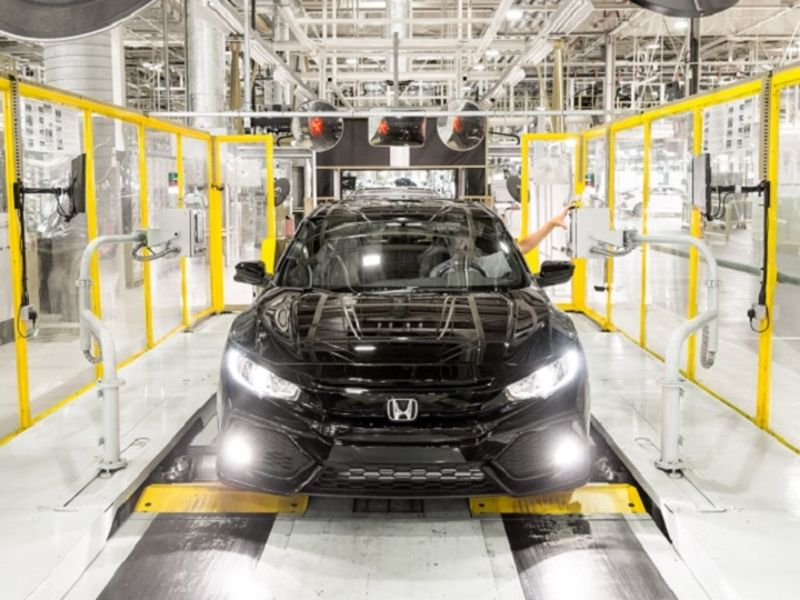 LONDON — Honda will restart output at its British factory on Thursday after it was halted for two days due to global supply delays, a spokesman said.

Major automakers operate just-in-time manufacturing, meaning some parts arrive moments before they are fitted to vehicles.

Honda built just under 110,000 Civic cars in Swindon in 2019. Honda is closing the plant permanently in July as part of a global restructuring.

Honda also suspended production at the plant for a few days in December as some major container ports, such as Felixstowe, struggled to cope with disruption caused by COVID-19, pre-Brexit stockpiling and Christmas.

Honda’s European sales fell 35 percent to 72,421 in the first 11 months of 2020, according to JATO Dynamics market researchers.