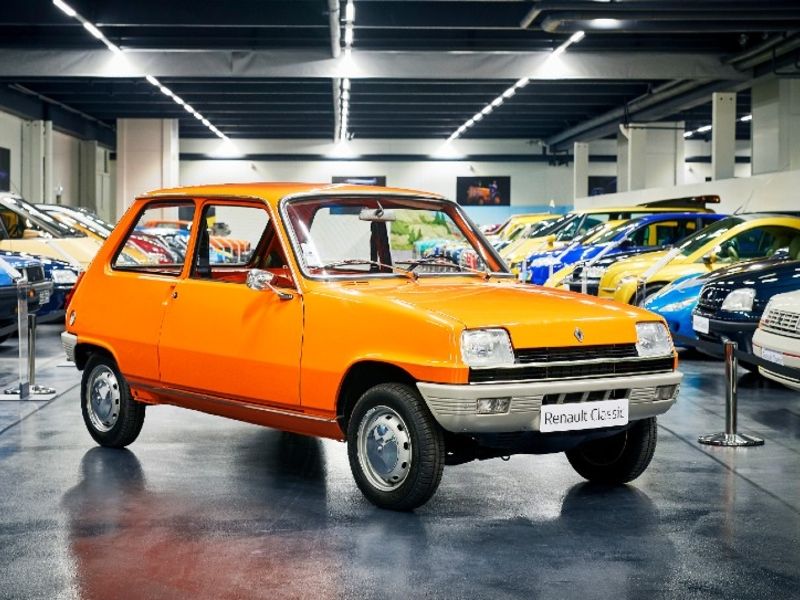 PARIS – New Renault CEO Luca de Meo will revive some best-selling models from the brand’s past as electric cars under a turnaround plan aimed at improving sales and repositioning the struggling automaker, two sources familiar with the matter said.

De Meo is due to unveil his strategy update on Jan. 14, which is expected to focus on the product ranges the company will bet on — including a nod to Renault’s past.

The loss-making French firm has already announced 2 billion euros in cost savings and job cuts in its bid to improve margins and boost the group’s performance in an auto market hit hard by the COVID-19 pandemic and under pressure to produce cleaner vehicles.

De Meo, who has said he wanted to lean on the brand’s French roots, will unveil an electric version of the now-phased-out Renault 4 small cars introduced in the early 1960s, the two sources said.

There will also be a revived, electric version of another popular 1970s and 1980s model, based on the R5 or its successor the “Super Cinq,” the sources added.

“Luca de Meo is very focused on the products, and his strategy plan will be too,” one of the sources said.

Among other Renault brands, the group will also present three new electric models for the Alpine sports car brand, the sources added.

One of Renault’s challenges will be to create distinct identities for each of the brands, which also include low-cost Dacia and Russia’s Lada.

The company has already indicated that it wants to focus on a smaller number of models and hone in on profitable products, especially in the compact segment, as well as potentially exiting some markets, reversing the global push based on volumes under former boss Carlos Ghosn.

Sources had previously told Reuters that well-known but slow-selling models such as the Espace minivan could be among those that are now phased out.