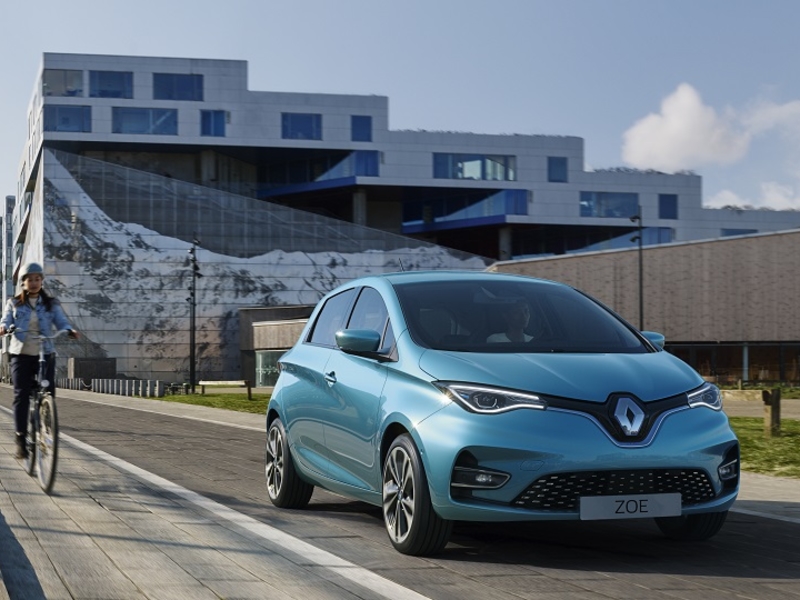 PARIS — New-car registrations fell by 12 percent in France in December, even though showrooms reopened at the beginning of the month after being closed in November because of a surge in coronavirus infections.

Most brands saw sales fall sharply, but Toyota recorded a strong month, with sales up 25 percent. Others in positive territory were Hyundai, up 8.1 percent; Jeep, up 7.8 percent; Opel, up 5 percent; and Peugeot, up 3.1 percent.

For the year, French registrations fell by 25 percent to 1,650,118. Showrooms were closed in March, April and part of May to slow the spread of COVID-19.

Sales rebounded starting in June as the government provided billions in coronavirus aid for the auto industry, including for electrified vehicles. Buyers who trade in older models with higher emissions can receive up to several thousand euros toward the purchase of a new or used vehicle that meets current emissions standards.

The government has extended the incentives until July 1, 2021, in an effort to bolster the market after the “second wave” of coronavirus cases in autumn.

The market also started from a high point of comparison in December 2019, when automakers sought to sell higher-emissions vehicles ahead of new EU fleet CO2 targets. The market was up 28 percent in that month compared with December 2018.

Among French brands, PSA Group sales were down 4.4 percent, with declines of 18 percent at Citroen and 9.1 percent at DS offsetting gains at Opel and Peugeot. For the year, PSA sales in France were down 25 percent.

Renault Group sales fell by 15 percent, with Renault brand down 9.6 percent and Dacia down 32 percent. For the year, Renault sales fell 25 percent.

Volkswagen Group sales fell by 11 percent in the month, with VW brand falling 11 percent, Audi down 7 percent, Skoda down 13 percent and Seat down 22 percent.

With new EU emissions targets in place for 2020, as well as French government support for electrified vehicles, CO2 levels fell sharply during over the year. Average emissions were 113 grams per kilometer in December 2019, but just 91 g/km in December. Levels fell every month since May, when they were 101 g/km.

The Renault Zoe was the only electric vehicle in the top 10 sellers for the year, with 37,409 sales.

Dual-fuel gasoline and LPG vehicles had 1 percent of the market, as Dacia pushed the technology, against just 0.1 percent in 2019.