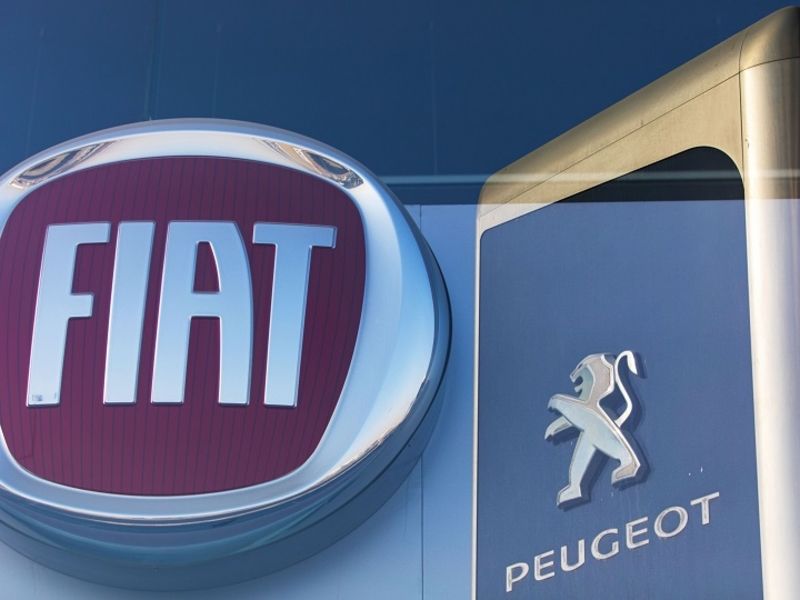 PARIS — Shareholders of Fiat Chrysler Automobiles and PSA Group are expected on Monday to agree to a merger between the two companies that will create a new global automaking powerhouse and unite two industry dynasties, the Peugeot and Agnelli/Elkann families.

Approval by shareholders will clear the way for the merger to close before its target date of the end of the first quarter, creating a combined entity called Stellantis.

Because of health protocols related to the coronavirus pandemic, the meetings will be held without the physical presence of shareholders, who can vote online. The pandemic altered the terms of the merger but did not derail it.

PSA executives, led by Louis Gallois, the chairman of the French automaker’s managing board, will gather at the company’s headquarters in Velizy, France, outside of Paris, starting at 10 a.m. central European time. Later in the day, starting at 2:30 p.m. CET, Fiat Chrysler will hold a virtual meeting led by chairman John Elkann and broadcast from Amsterdam, where its headquarters are. Stellantis will also be a Dutch company.

The merger will create the fourth-largest global automaker by volume based on 2019 sales – although based on 2020 data, Stellantis would rank No. 6 in sales — with a presence in every major market and a portfolio of 14 brands that spans segments from minicars to heavy-duty pickup trucks.

It will be the fruition of nearly three years of effort that involved secret meetings at auto shows, high-level diplomacy between the Peugeot and Agnelli/Elkann families, and a last-minute revision of the merger terms after the coronavirus pandemic crippled sales and production.

The companies say the merger will benefit shareholders by creating more than 5 billion euros ($6.1 billion) in annual synergies, with 80 percent of that amount achieved by 2024. Three-quarters of the synergies will come from combining technologies, platforms and products, and purchasing.

Even in the first year, the companies say, the synergies will outpace the costs needed to put them in place. The total one-time implementation cost of the merger will be 4 billion euros, they say.

Among the issues the merger is meant to address:

PSA and FCA announced the signing of a memorandum of understanding on Dec. 18, 2019, envisioning that the merger would close within 18 months. At the time, the main question seemed to be whether the tie-up would win antitrust approval, especially from authorities in Europe, where the combined company would have potentially dominant market shares in light commercial vans and small cars.

European Union antitrust regulators gave their approval for the merger on Dec. 21 after PSA offered to increase capacity for Toyota at PSA’s factories in France and Spain that build vans for Toyota.

Concerned that Stellantis’ 34 percent combined share of Europe’s LCV market might lead to higher prices, the European Commission had opened an investigation of the proposed merger in June. PSA and FCA will also allow some of their dealerships to repair and service vans from rival brands.

A far more difficult problem was the coronavirus pandemic, which led to rolling showroom and factory closings from China to Europe to North America. Both companies were weakened by the economic fallout, and there was speculation that a 5.5 billion euro special payout to FCA shareholders could be cut or eliminated to conserve cash for Stellantis.

A planned 1.1 billion euro payout to shareholders of each company was scrapped in the spring, and CEOs Mike Manley of FCA and Carlos Tavares of PSA agreed to voluntarily reduce their compensation, as did many other automotive CEOs.

In October, the terms were formally revised to reduce the FCA shareholders payout to 2.9 billion euros, and distribute PSA’s 46 percent stake in supplier Faurecia to the shareholders of both automakers rather than just to PSA shareholders.

“With this new decisive milestone, we are moving all together toward our goal in the best possible condition with even greater prospects for Stellantis,” Tavares said at the time.

PSA shareholders will be asked to weigh in on two main items:

The resolutions will need a two-thirds majority to pass. All the major shareholders — the Peugeot family, Dongfeng and the French state investment fund, Bpifrance — have signaled that they will vote to approve the merger.

On the FCA side, a simple majority is required for passage, unless less than half of FCA’s issued and outstanding share capital is not represented at the meeting; in that case a two-thirds majority is needed. The Agnelli family holding company Exor, which owns more than 44 percent of FCA voting rights, has agreed to vote in favor of the merger.

After the merger, Exor would become Stellantis’s largest single shareholder with a 14.4 percent stake. The Peugeot family, which just closed an agreement to increase its stake in PSA, would follow with a 7.2 percent stake, while Bpifrance and Dongfeng would hold 6.2 percent and 5.6 percent respectively.

Under the loyalty plan, the combined voting rights of these top investors in Stellantis could top 50 percent after the three-year period, according to Reuters calculations.

But no single shareholder will be allowed to hold more than 30 percent of voting rights based on the loyalty plan, according to the merger agreement.