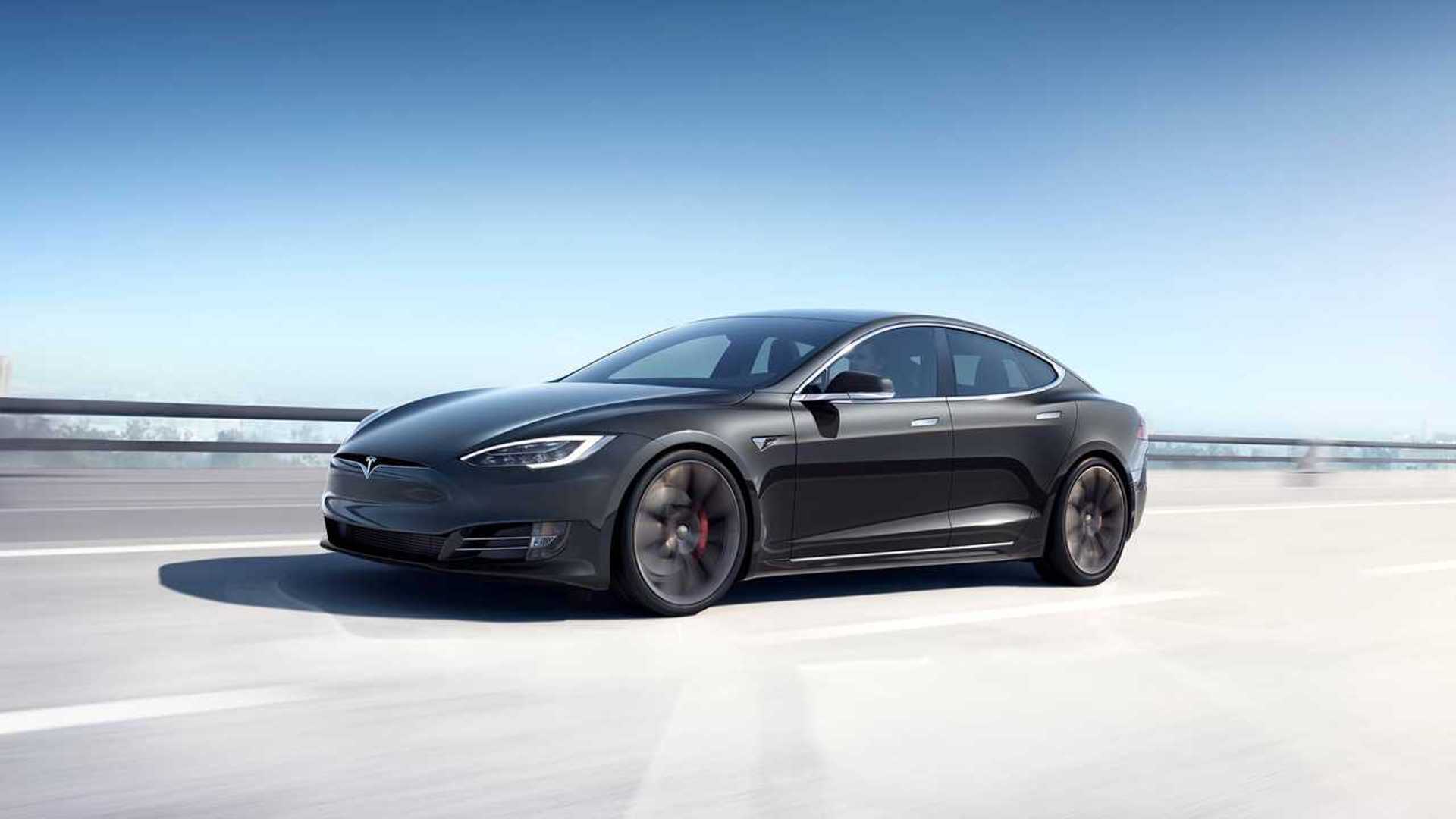 After the most recent price reductions of the Tesla Model S, Elon Musk just hinted that tonight it will go even lower to $69,420 (for the entry-level version).

It seems that the charismatic Tesla CEO heard about the Lucid Air prices announced today.

“The gauntlet has been thrown down!

The prophecy will be fulfilled.

* both prices don’t include $1,200 destination charge

The thing is that the base Lucid Air comes in 2022 (2021 is for higher, more expensive versions) so is the price competition really needed already?

There are several new questions. Whether the prices of other Model S versions also will be adjusted? Are the deeper price cuts only for the U.S. (where Lucid will be launched initially)?