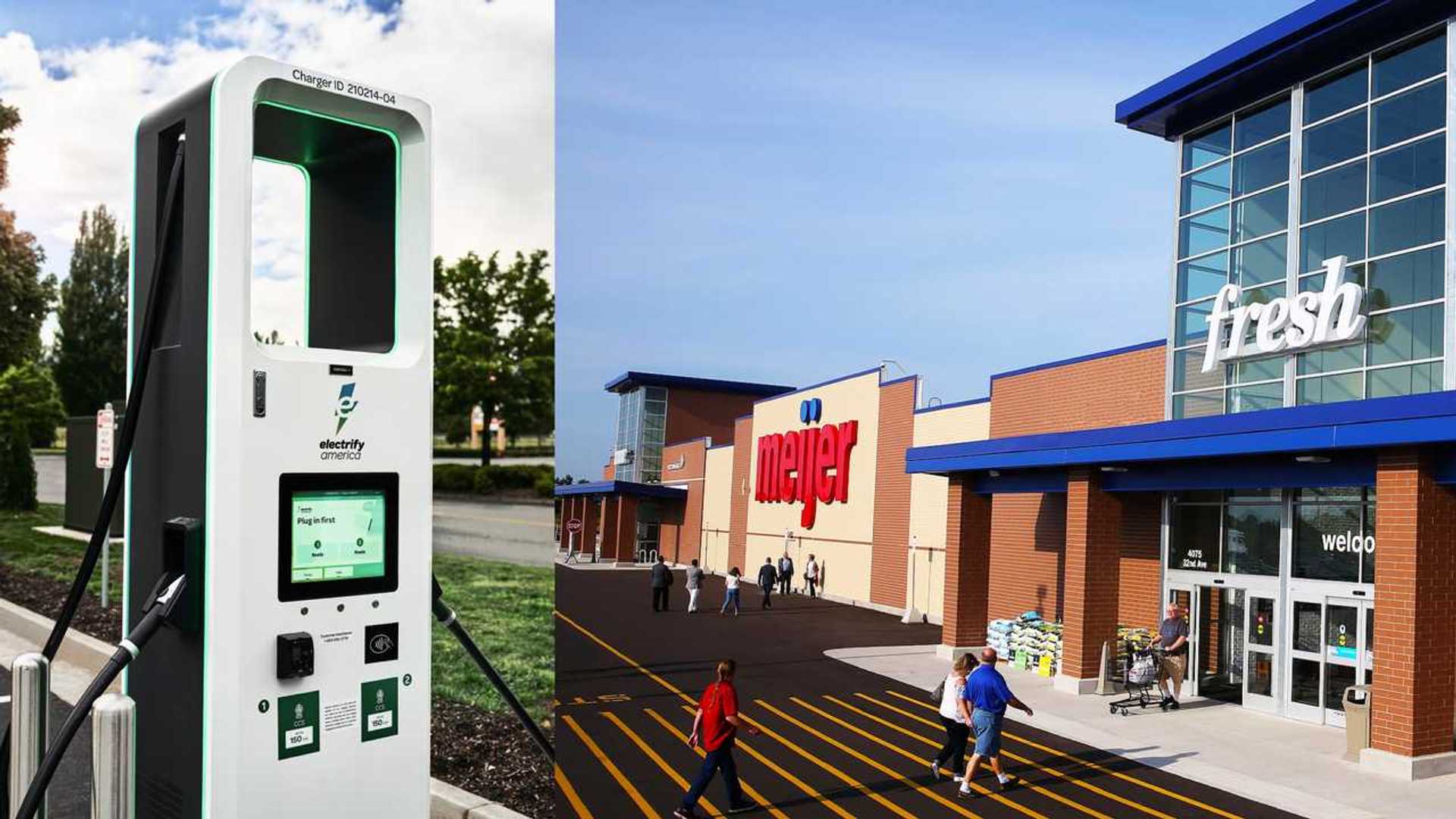 Electrify America announced today a new partnership with Midwestern retailer Meijer, which will host EA stations at nine of its stores across Illinois (greater Chicago area) and Michigan.

In total, 36 DC fast chargers (150-350 kW) will be installed at Meijer locations. The first station (in Bloomingdale, Illinois) is already up and running, while the eight further were announced (see the list below).

“Meijer supercenters are known for being convenient ‘one-stop’ shops for everything from groceries to apparel. By offering electric vehicle charging stations on-site, we are providing another amenity for customers who can charge their electric vehicles with our ultra-fast chargers while they shop.”

Electrify America so far expanded its U.S. network to 480 stations and over 2,100 individual chargers. Another 100 stations are under development. By the end of 2021, the number of stations will be roughly 800 (3,500 chargers).