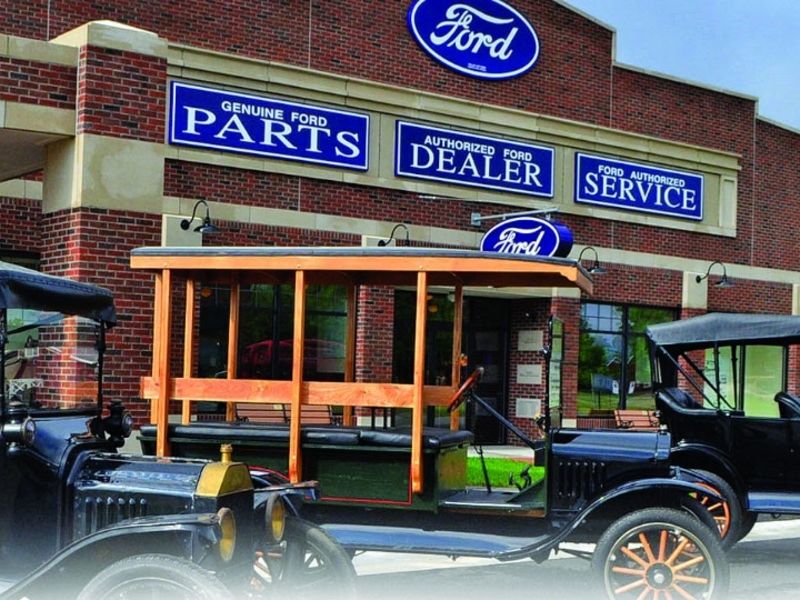 This is, in fact, your grandfather’s driver’s education.

The Gilmore Car Museum is offering lessons with its collection of Ford Model T’s. The three-hour class costs $125 and includes 3 miles of driving around the museum’s 90-acre site in southwest Michigan, along with a historian-guided tour.

Students learn how to operate a Model T using its hand controls and three pedals, which the museum describes as “forward, reverse and ‘I hope I stop!’ ” Crank-starting the cars is handled by the instructor. “We still drive in the rain just like they did in 1908, so dress for the weather,” the museum’s website warns.

“Think of it as going back to driver’s training, old school,” museum curator Jay Follis told MLive. “For this distinct experience, students drive a Model T Ford right out of the museum’s collection and throughout the historic campus.”