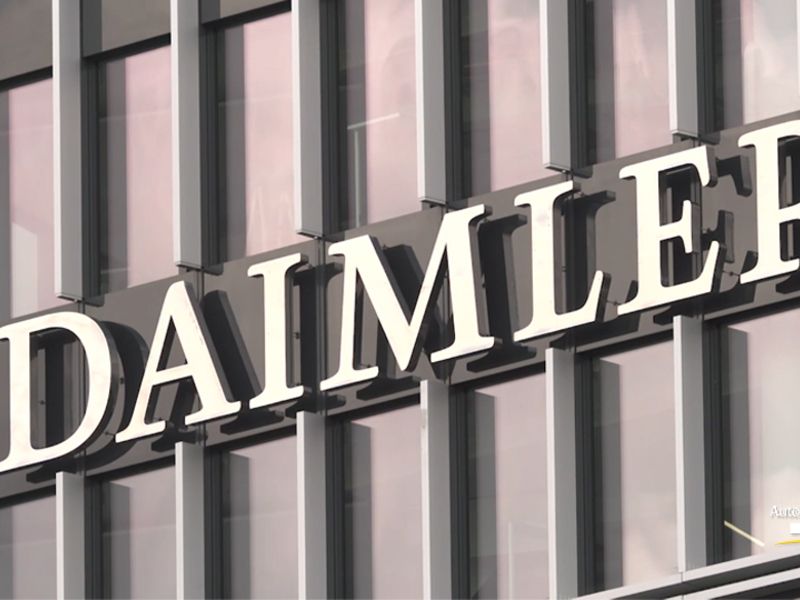 Daimler and BMW are exploring a sale of their jointly-owned parking app business Park Now, according to people familiar with the matter, as the German luxury automakers focus on their core automotive operations.

The companies are working with advisory firm Rothschild & Co. on the potential divestment, said the people, who asked not to be identified because discussions are private. Park Now is expected to fetch several hundred million dollars, they said.

Daimler and BMW merged their mobility operations last year and folded them into a joint venture called Your Now, which has five business segments including the parking operations. Their Free Now ride-hailing service has attracted interest from Uber Technologies Inc., people familiar with the matter said last month.

The potential disposals reflect Daimler and BMW’s focus on generating cash and improving efficiency within their core automotive operations. Carmakers have been scaling back their mobility-service ambitions, with General Motors shutting down its Maven car-sharing business earlier this year and Ford Motor Co. ceasing its Chariot shuttle service in 2019.

There’s no certainty the deliberations will lead to a transaction, the people said. Representatives for Daimler, BMW and Rothschild declined to comment.

Park Now allows drivers to use a mobile app to pay for parking on the street and in parking lots. The business traces its roots to phone parking in Amsterdam in 2000 and now operates in more than 1,000 cities around the world, according to its website.

Making money with mobility services has proven a challenge for tech firms and automakers alike. Transport regulations vary significantly across regions and have made it difficult to scale up operations.