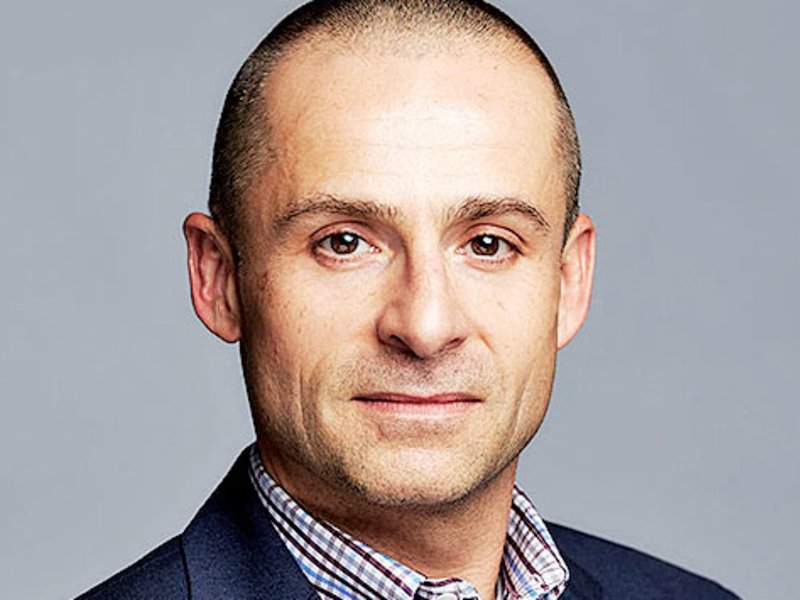 Let’s face it: Any good news in 2020 was welcome. It was a hard road. Yet stories emerged this year that highlighted extraordinary efforts companies throughout the industry took to support local communities.

That should be no surprise. It’s emblematic of what happens in the auto industry; When the going gets tough, its people come together to help one another.

What’s also emblematic of the auto industry? It’s a lot of fun.

Alex Rosenberger knows that. He’s the owner of MasterCars, a seller of late-model upscale cars and motorcycles in Granite City, Ill. Having some safe fun in the midst of the coronavirus pandemic was just one of the reasons he and other local business owners along historic Route 66 east of St. Louis created the Kicks on 66 Ultra Car Show and Cruise, hosted in Edwardsville, Ill., in October.

As business owners, they also saw the event as an opportunity to tap into the history of the Mother Road to help the local economy and support the charitable efforts of a local business. Its founder, Randy Gori, was fatally stabbed last January at age 47.

“There is a strong car culture in this area, and Randy was a big part of that,” said Rosenberger. “We wanted to remember him and everything he did for this community by tapping into the history of Route 66 to create an event where people could safely have some fun driving and seeing cars while generating economic activity that supported his foundation and the local business community.”

Ryan O’Day is a local restaurateur who helped plan the event. Growing up in the Detroit area, he used to attend the famed Woodward Dream Cruise, which served as an inspiration for Kicks on 66.

When there was a need, Gori’s first response was always, “No problem; let me know how I can help,” O’Day says.

That spirit helped fuel the group of friends to do what they could to give back to the community.

Kicks on 66 attracted some 300 cars for display as well as thousands of spectators and cruisers. It also generated significant economic activity for the local community, with jammed businesses on the day, and raised about $2,000 for the cause. And it drew local and out-of-town car dealers, who saw the event as an opportunity to connect with potential buyers.

“The automotive culture is based on enthusiasm and passion, and Ferrari owners are incredibly passionate,” said Joe Cauley, a co-owner of Cauley Ferrari of Detroit, in the suburb of West Bloomfield Township, Mich. He hauled three cars more than 500 miles to the show.

“We certainly wanted to be part of the event to tap into the passionate automotive community in St. Louis,” Cauley said. “But participating is also good for business. We saw this as a way to connect with local Ferrari owners.”

“Holman Motorcars St. Louis are a big supporter of the car culture in the Midwest,” said Graham Hill, the dealership’s vice president of ultraluxury sales “When we opened the dealership in St. Louis 20 years ago, we recognized that without the support and friendship of local car enthusiasts, we would have a hill to climb.”

2020 is now behind us. A number of signs point to a better 2021, But significant uncertainly still surrounds traditional auto shows and the prospect of holding them safely anytime soon.

While we look forward to their return, it’s good to know that relatively small outdoor events such as Kicks on 66 were there, following Centers for Disease Control and Prevention guidelines while tapping into what people love about cars and serving a greater cause.

And when the big events come back, Kicks on 66 won’t be going away. The second annual Ultra Car Show and Cruise is scheduled for Sept. 11.