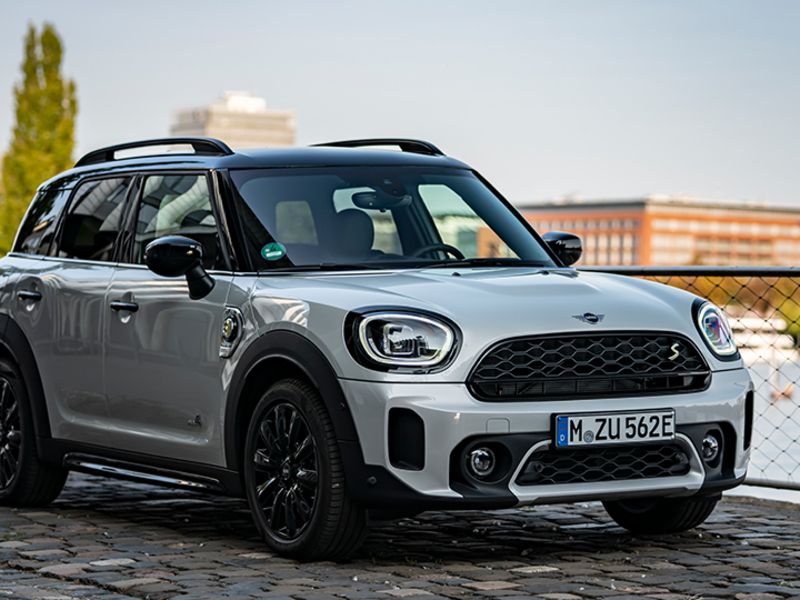 BMW Group will stop making the Mini Countryman in the Netherlands when the current model finishes, moving output of the premium compact SUV’s successor into one of its own factories, the company said.

“Unfortunately, we are unable to comply with VDL Nedcar’s request for the production of the Mini Countryman successor,” BMW said in statement emailed to Automotive News Europe.

Countryman output at the factory in Born, Netherlands, will end in 2024, a report in the Financial Times said.

BMW declined to say when Nedcar would stop making the Countryman, adding that the decision was not related to the quality of production at the facility, which has built cars for BMW since 2014, but a response to a changing business environment because of the pandemic.

“Development in the markets and customer demand are decisive factors in this evaluation as well as the utilization of the capacity of our own BMW Group plants. Safeguarding our employees’ jobs is a top priority,” the statement said.

BMW said that Nedcar would continue to build other models for the company “for many years.”

Last year Nedcar built 174,097 cars for BMW, down from 211,660 in 2018, a record year, according to VDL. The facility currently builds the Countryman, Mini Cabrio and BMW X1 premium compact SUV.

The news that Countryman output would leave the Netherlands raises hopes in the UK that BMW Group’s plant in Oxford, England, will get the contract to make the SUV’s successor, a move that could secure the factory’s future after Britain cuts ties with the European Union on Dec. 31.

BMW’s plant in Regensburg, Germany, which builds the X1, would be a contender along with Oxford to take on next-generation Countryman production after 2024.

Prior to starting production in the Netherlands, Austrian contract manufacturer Magna Steyr built the Countryman and related Paceman for BMW.

VDL said in its 2019 annual report, published in June, that it had signed a new contract with BMW that “means that we will continue to assemble cars for BMW in Born far into the 2020s.”

VDL stated that the new agreement called for Nedcar to build another model for BMW, without saying what it would be. “This means that VDL Nedcar’s continuity has been secured for the long term,” the company wrote.

The rise of the Nedcar facility as a key manufacturing site for Mini models prompted fears in the UK that BMW was using it as a hedge should the British government fail to agree to a favorable deal with the European Union and render production in Oxford unviable.

The two sides have yet to come to an arrangement as the end-of-the-year deadline looms.

VDL bought the Dutch plant from Mitsubishi in 2012.